* Multi-branch with exception when none match (from Eiffel and many others)
– if-then, if-then-else,
– Traditional `switch`
– Pattern matching `switch`

* Control flow structures as expression (from many functional languages)
– No need for ternary operator (e.g. from Kotlin)

# Motivations #
I want to introduce intermediate developers to “novel” ideas in the .NET Stack because it is the stack used by the majority of CodeCamp’s attendees.

Also I want them to understand the value of known multiple languages and paradigms in order to increase both their market value and cross-pollination of ideas between developers communities that are usually to narrow focus around their main stack, in this case C# and the .NET SDK. 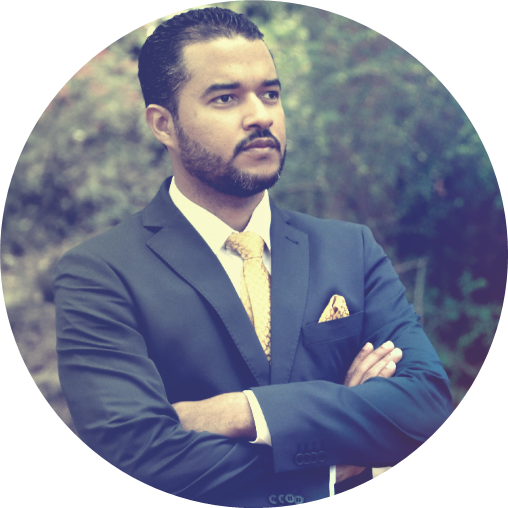 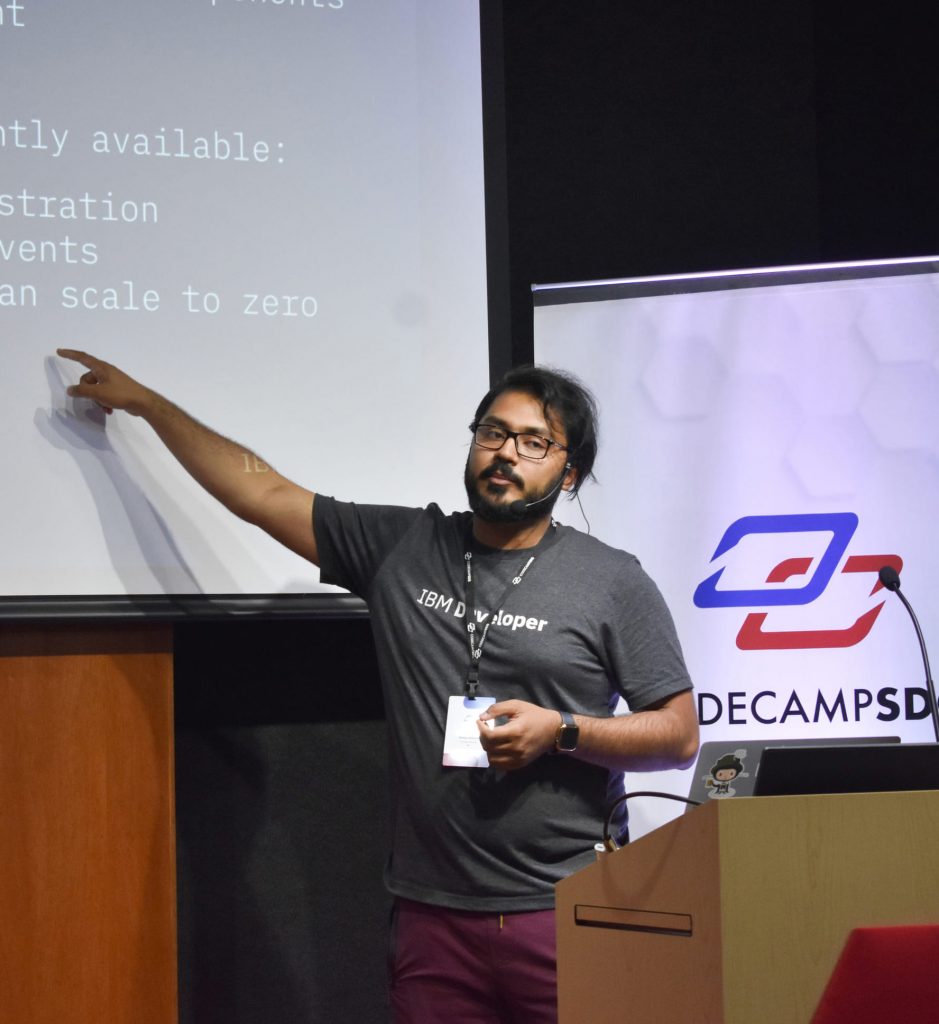 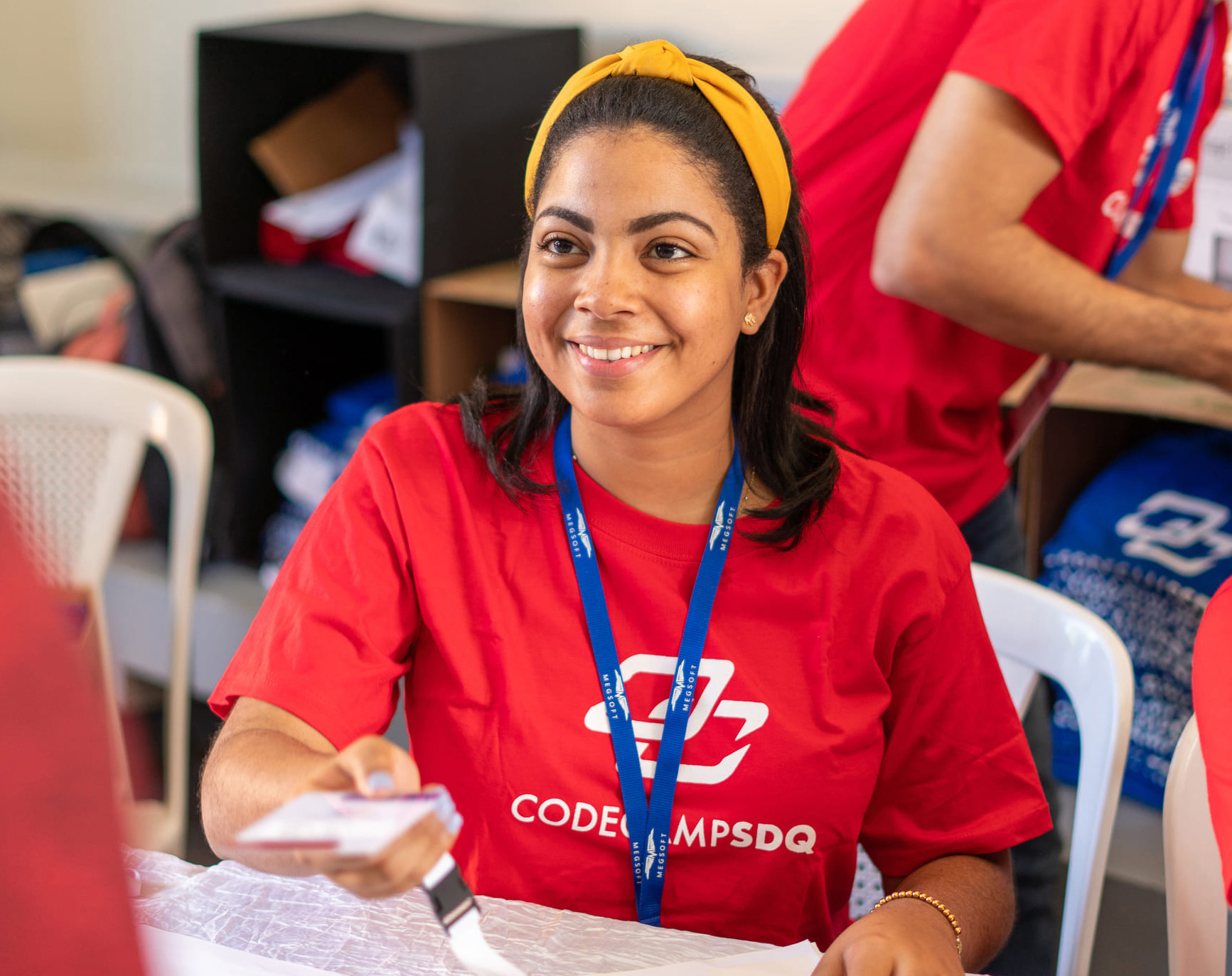 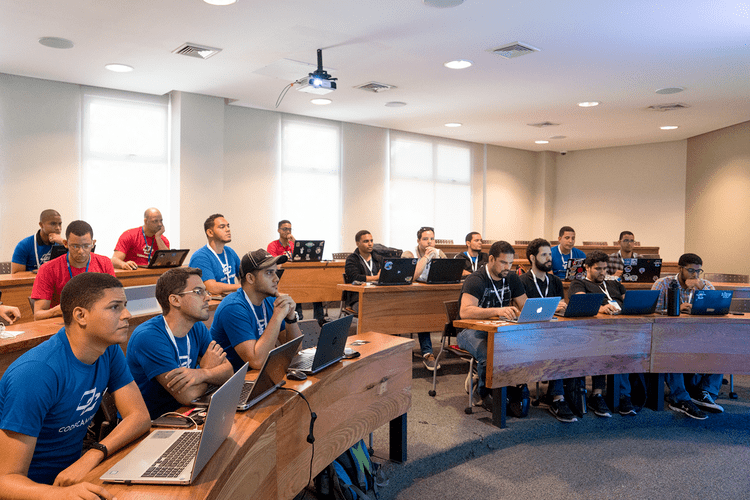 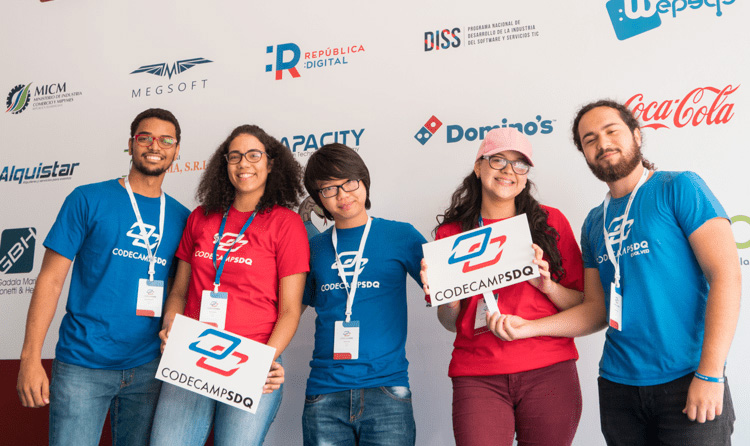 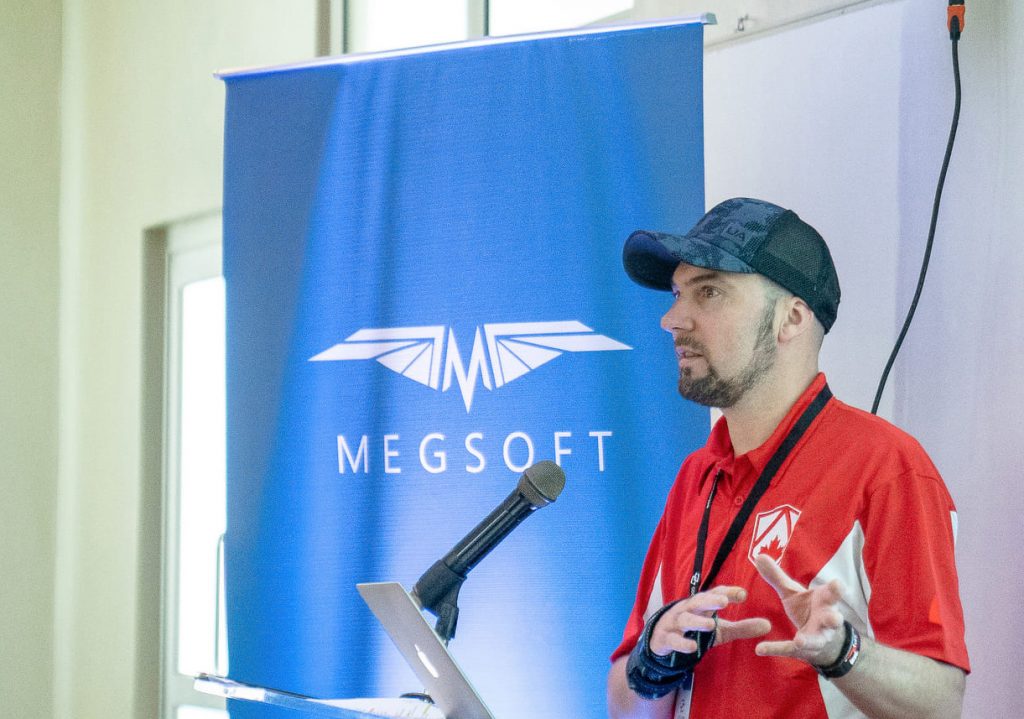 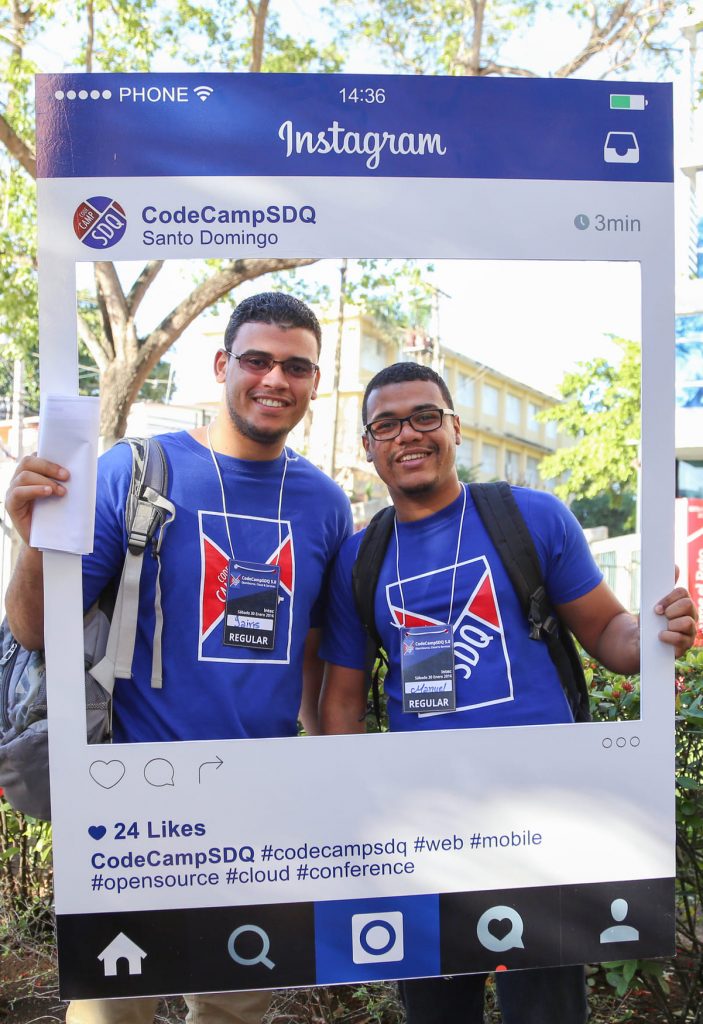 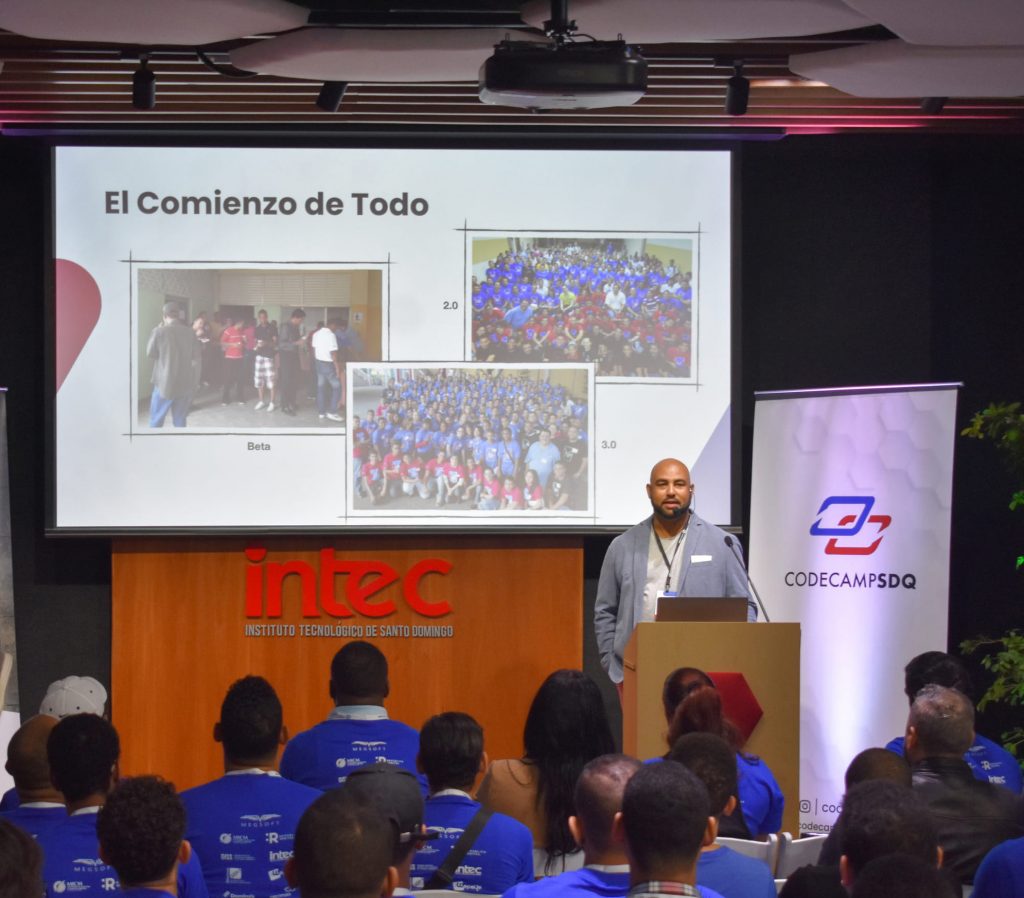 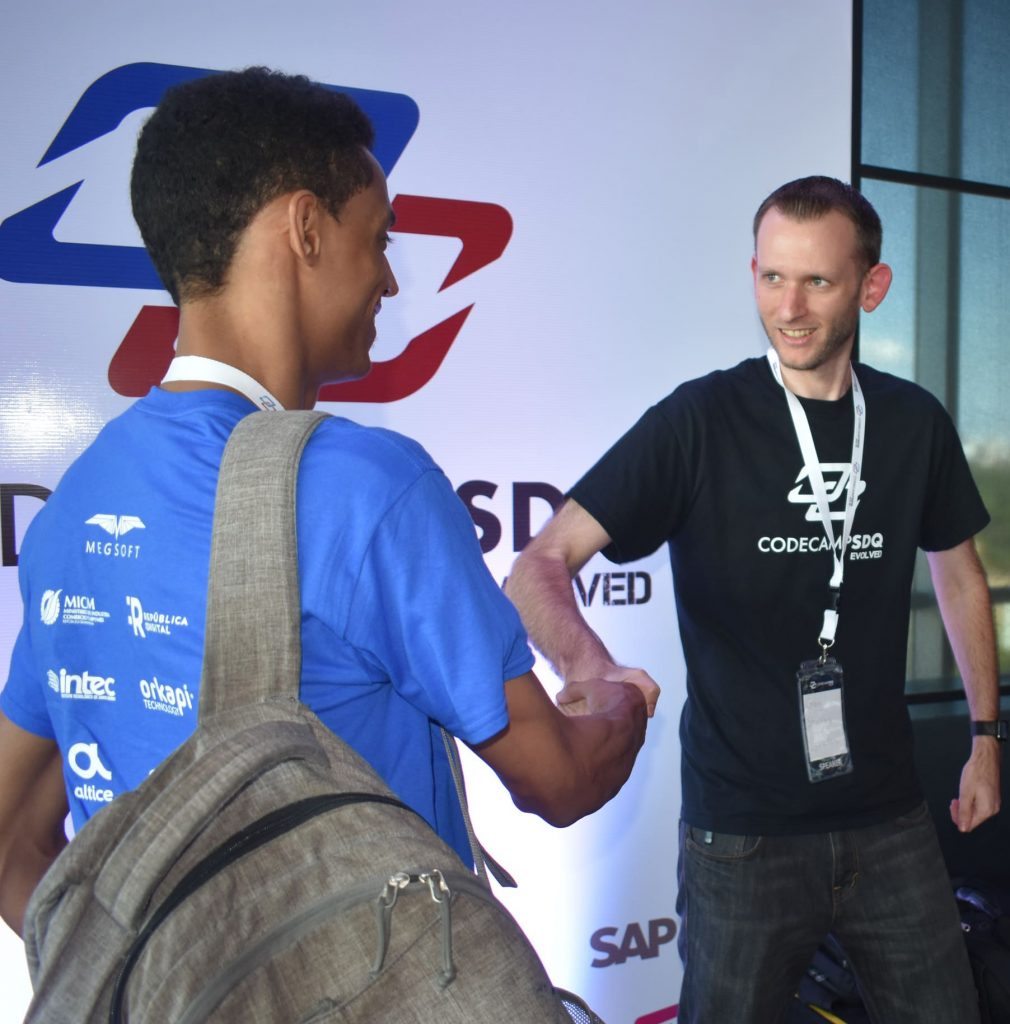 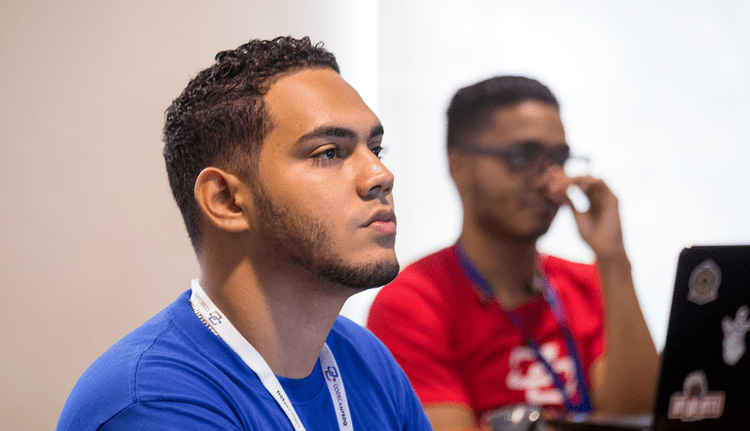